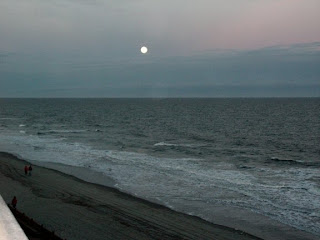 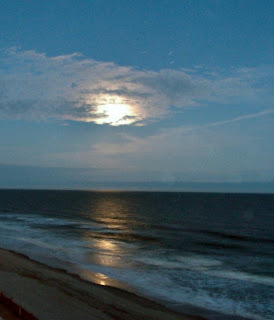 Did anyone else see it? I'm curious to know whether it looked different in other parts of the country. (Just talked to my daughter in Southeastern Michigan. They got eight inches of snow today, so I'm guessing they weren't watching a full moon!)
Posted by RamonaGrigg at 7:01 PM